The Life-Changing Potential of Gynecomastia Correction

Imagine what it’s like to feel so uncomfortable in your own skin that you actually start to miss out on memories with your kids and your grandkids. Imagine avoiding going to the beach because you don’t want to be seen shirtless in public. Imagine not even owning a bathing suit for 40 years because you feel so embarrassed. 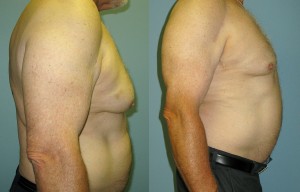 It sounds like an unlucky way to live, but it’s exactly what happened to legendary NHL player Bernie Parent. He has enjoyed a life of accolades, including being named MVP for both championship Stanley Cup games his team won. He was inducted into the NHL Hall of Fame in 1984. He’s been a physically fit, world-class athlete his whole life, working out and staying in shape, all the while keeping a very personal secret that plagued his self confidence. Since the age of about 17 or 18, he’s dealt with a condition known as gynecomastia, where male breast tissue becomes enlarged and changes the appearance of an otherwise masculine chest.

In recent interviews Parent explained, “I worked out and worked out and it never went away.” The resulting embarrassment caused him to shy away from situations where he would have to remove his shirt for decades. “My personality was fine, the rest of my body was fine, but it was always on my mind and it distracted me from enjoying life with my kids and my grandkids,” he said.

Although Bernie felt alone in his discomfort and self-consciousness, many men around the world live with gynecomastia and face the deeply private consequences every day. At 70 years old, the condition affects at least one in four men in Parent’s age group. At this point in his life, however, he had finally had enough and sought out the advice of a plastic surgeon to see if anything could be done to help him feel more comfortable with his own body.

In Bernie’s case, his surgeon determined that his gynecomastia could be treated non-surgically using CoolSculpting treatments. For some patients, this can be a good option. However, not all men have enlarged breasts due to fat cells alone. Gynecomastia can be caused by glandular tissue, fatty tissue, excess skin, or a combination of these factors. Every man is different and so every man requires a totally customized procedure to achieve his specific goals.

The great news for Bernie is that his gynecomastia correction worked and he was totally satisfied with the result. But the experience goes beyond a simple change in appearance. “It’s like anything else: you feel better, you look better, the rewards are much better,” he said. “It works not only on the beach but at home and everywhere.” And really, this is often true for so many of the gynecomastia patients we meet at The Plastic Surgery Clinic. Men who have spent several years—decades, even—missing out find that this procedure transforms their lives. They no longer have to miss out on memories at the beach or pool with friends and family, or more private moments with intimate partners. Having a newfound self-confidence in day to day life can transform your whole outlook. I’ve seen it happen, and it’s truly inspiring.

While it was once a source of embarrassment and anxiety for Parent, he now hopes that by sharing his story he will be able to help other men. “I’m not afraid of sharing this with people because I’m sure I’m not the only in this world who feels this way,” he said. “And by sharing this with people, hopefully the people will come forward and won’t have to wait as long as I did.” 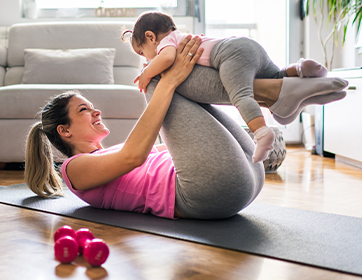 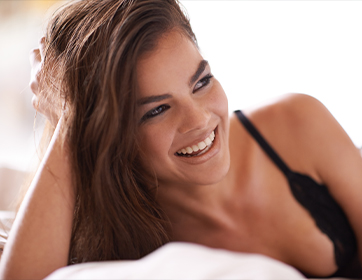 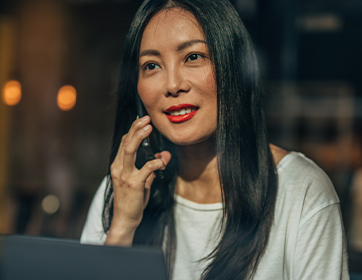