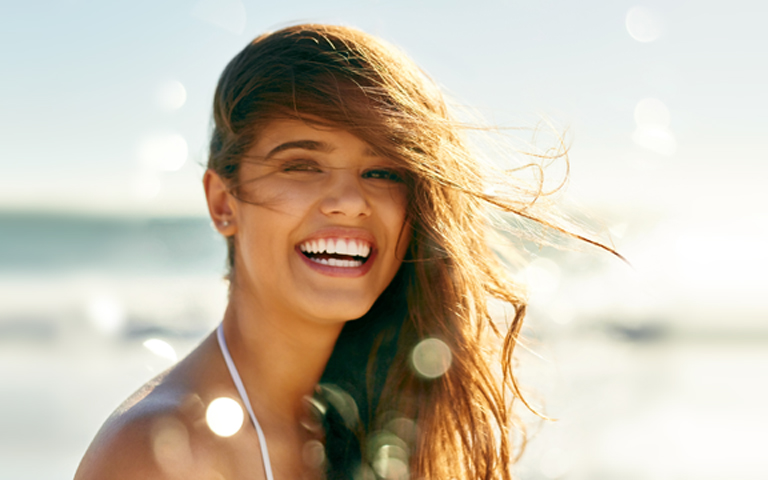 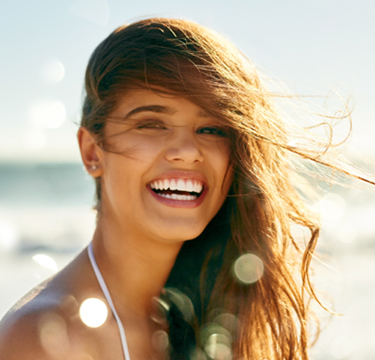 How to Spot Celebrity Plastic Surgery 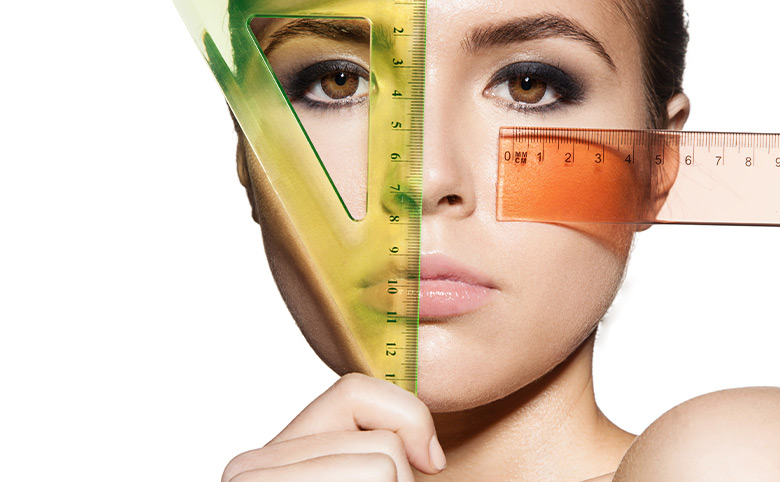 Ok, raise your hand if you think most celebrities have had some sort of plastic surgery or other aesthetic procedure (🙋). They must have, right? Otherwise how do they look like that? Well, so what?! Let’s leave these poor celebrities alone!! Who CARES if they’ve had plastic surgery! Everyone has the right to privacy.

That being said, we think it’s pretty important that people in the limelight own up to the fact that they spend lots of time and money on self-care and on procedures that help them look and feel better about themselves.

So many of us really admire celebrities and see them as kind of role models. We take their photos to the hairdresser, to the makeup counter, or hey, even into clinics like ours. And ultimately it can seem a bit unfair to realize that you’re comparing yourself to $10,000 worth of yearly upkeep when they’re pretending it’s olive oil and great genes doing the trick. We’re all human, so we know that nobody is that perfect. Sometimes you need a little boost to look and feel your best.

All we’re saying is that if you got that little enhancement here or there, it’s totally cool and amazing and it’s not something that you need to hide or be ashamed of. As we know firsthand, it takes a lot of courage to undergo surgery. So even if you don’t want to scream it from the rooftops, you should feel pretty proud and awesome.

Ok, so if a celebrity is not super candid about whether they’ve had “work” done, so to speak, what are some telltale signs?

Celebrity Plastic Surgery Before and After Photos

These days there is no end to celebrity before and after photos where you can compare what a celebrity looked like when they were, you know, not celebrities and just looked like you and me (…sort of). Then they became celebrities and all of a sudden look like an even more stunning version of their old selves.

If you observe images of Bella Hadid when she was younger and not quite in the spotlight yet, she actually had less defined cheek bones. It’s possible that she had a procedure like buccal fat removal, a procedure that removes the fat pads from below the cheek hollow and ultimately thins out the face adding more definition to the cheek bones.

And those gorgeous brows of hers look like they’ve been raised thanks to a Botox brow lift, where Botox is strategically injected in the muscles that pull the tail of the brow down in order give the brows that nice subtle lift. And voilà! What you get is Bella’s foxy-shaped eye appearance.

As for Margot Robbie, something like a subtle rhinoplasty procedure could have ultimately slimmed down and refined the look of her nose. It’s a super similar case with Blake Lively—between her early career roles and her appearance now, her nose has a distinctly different shape and definition that’s really only possible with rhinoplasty. These are all unconfirmed of course, and although subtle transformations, the before and after photos really do reveal a lot.

We See Celebrity Plastic Surgery, But They Deny It

The thing that gets us most, though, is when plastic surgery or other procedures are undeniably recognizable, but downright denied. For a long time Kylie Jenner denied ever having done anything to her lips aside from overdrawing them with lip liner, even though from her own photos it was obvious that her lip structure itself had definitely transformed over time, going from a much thinner shape to decidedly fuller and poutier.

She eventually did admit that she had lip fillers, and it was really no big deal. Honestly, her fans and those emulating her trendsetting look just wanted to know. That being said, she did feel super sensitive about her lips prior to having anything done to them, so maybe that’s why it took her a little time to talk about it. Totally fair. We all have things we’re sensitive about.

J-Lo is another one of those celebrities that has denied having had any cosmetic surgery or non-surgical treatments. But let’s not forget that the woman is 52 and looks not a day over 32. It’s not just a positive attitude and olive oil that’s keeping that skin glowing J-Lo, you can’t fool us! You look unbelievable, and we love it. So what if a few lasers or injections helped you create this iconic look?

But generally the way you can spot plastic surgery on anyone really, celebrity or not, is to what extent it looks natural or not.

When Does Plastic Surgery Look Unnatural?

If someone has had a significant increase in the volume of the breasts or bum, where their breasts were small or bum was flat before, well, that’s a pretty obvious sign that something’s different. That being said, a breast augmentation or a Brazilian butt lift can actually look super natural if correct proportions are respected.

If a bum or breasts look totally over-sized comparative to an individual’s anatomy then it’ll look pretty unnatural and like it doesn’t really belong. Some people like this, but it’s not really our specialty at The Plastic Surgery Clinic. We encourage natural enhancements: the point isn’t to distort the shape of your body, it’s to take what you already have and bring it more in line with your personal goals and desires. What’s going to make you feel your absolute best? That’s what we’re looking to achieve.

A procedure like a facelift can also look super unnatural if the tightened skin on the face is not consistent and even throughout the face resulting in unnatural creases. You know what we’re talking about. The person generally looks like it’s a super windy day every day, we’re thinking the Joan Rivers look here (and to her amazing credit, she was always the first person to talk about the procedures she’d undergone).

Facelifts, when done with expertise and state-of-the-art techniques, are actually virtually undetectable. But when the adjustments are a little too much, a facelift result can turn out not just obvious, but generally can look, well, not great.

Generally, if you spot a celebrity or look at their photos, you can generally spot if their plastic surgery or cosmetic treatment looks unnatural just by checking out the differences in their appearance. If, for instance, they’re an older person and suddenly they’re out looking surprised all the time, it’s possibly the result of an overcorrected eyelid lift. Do they look puffy? Could be too much filler. The upper lip is plumper than the bottom lip; that definitely ain’t your natural pout.

We’re not trying to be mean here, not at all. So many of us have things about our faces and bodies that we may not be crazy about, or we might like to tweak, change or enhance. There are SO many reasons that someone might opt for plastic surgery. We all just want to feel beautiful and good in our own skin. From our hair and nails, to our skin and body contour, sometimes we need a little outside assistance from a professional.

If getting plastic surgery is your thing, especially if you’re a celebrity, you really don’t need to hide it. Your fans will still love you, and probably respect you even more for sharing that you’re not actually a god or goddess and truly human with imperfections that you felt you wanted corrected. And that being said, if plastic surgery isn’t your thing, that’s all good too! You do you! Everyone should be entitled to choose and celebrate the look they love on their own terms.

OHIP Coverage: Everything You Need to Know
Does Weight Matter for a BBL? 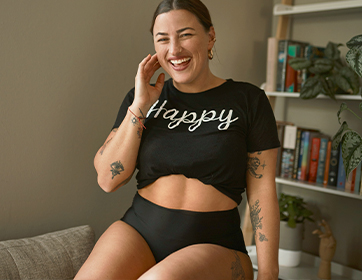