Is Breast Reduction Right For You? | The Plastic Surgery Clinic Blog
Book a Free Consultation
1.833.460.2940 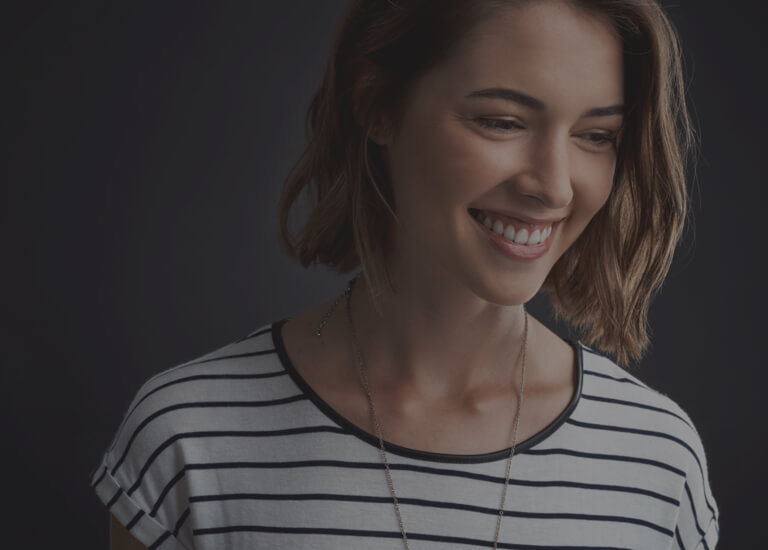 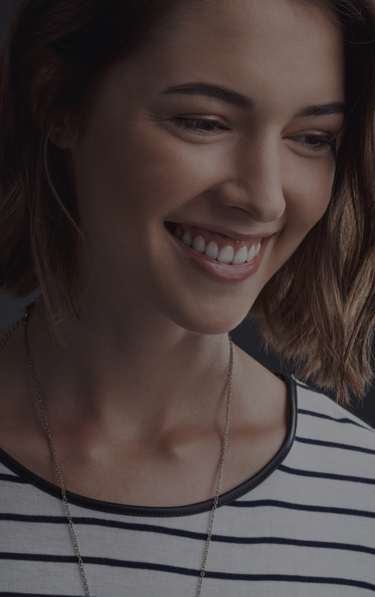 Is Breast Reduction Right For You? 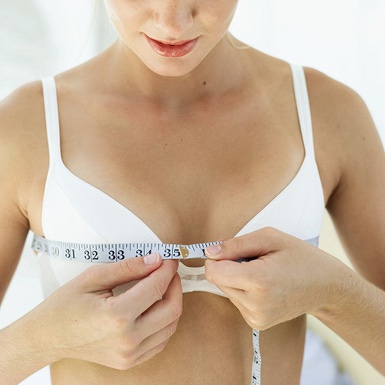 When I hear someone react with shock or disbelief when they find out that some women are really excited to have breast reduction procedures, I know one thing for sure: they’ve never had to struggle with the pain and medical problems that are so frequently associated with very large breasts. Back pain, neck pain, skeletal deformities, skin irritation, difficulty breathing — these are some of the many symptoms our breast reduction candidates regularly describe to us. Many women show us the severe indentations in their shoulders caused by years of bra strap strain. When your breasts are so large they cause constant pain and deformities to other parts of your body, chances are, breast reduction could make a big improvement to your quality of life.

I recently read a Washington Post story on a woman named Kerisha Mark who suffered from a rare hormonal condition. Hers is a story that sheds light on why a breast reduction procedure can be so significant. For a significant portion of her life, Mark would experience pain in her chest so sharp and debilitating, she was convinced she was having a heart attack. Pain in her shoulders would travel through her neck, eventually transforming into migraine headaches that could last for days at a time. The feeling was so severe that she often found herself in the emergency room, where doctors eventually confirmed that it wasn’t a heart attack or a brain tumour that was causing this acute discomfort. All of these problems could be linked back to her excessive breast tissue.

Because of a hormonal condition called gigantomastia, her chest enlarged to a very uncomfortable 36NNN bra size. This led to pulled muscles in her chest, severe back pain, and unbelievable emotional distress. She was unable to run or work out at all; finding a sports bra in her size was completely out of the question. As a result, her health suffered in more ways than one, and doctors agreed she was at risk of developing degenerative kyphosis, a condition in which a person’s spine curves forward.

One month after undergoing a breast reduction procedure that adjusted her cup size to a full DD, Mark found that her symptoms disappeared. In addition to the weight lost from the reduction itself, she had even dropped an additional 10 pounds in the weeks that followed surgery. Now she’s excited to start a new exercise plan and to buy a new wardrobe for her new shape, including her first bathing suit in two decades. “Getting my breasts reduced was like a divorce,” she said. “And like a bad relationship, you don’t always realize how bad things were until it’s over.”

Not every case is quite as severe as Kerisha Mark’s. But if you recognize similar symptoms in your own daily life and you want to stop the pain and be able to do the activities you’ve been missing out on, a breast reduction procedure could be right for you.

Can You Get Rid of Gynecomastia with Exercise?
New Credentials for our Expert Nurse, Jenny